Old Age is Not a Barrier to Success 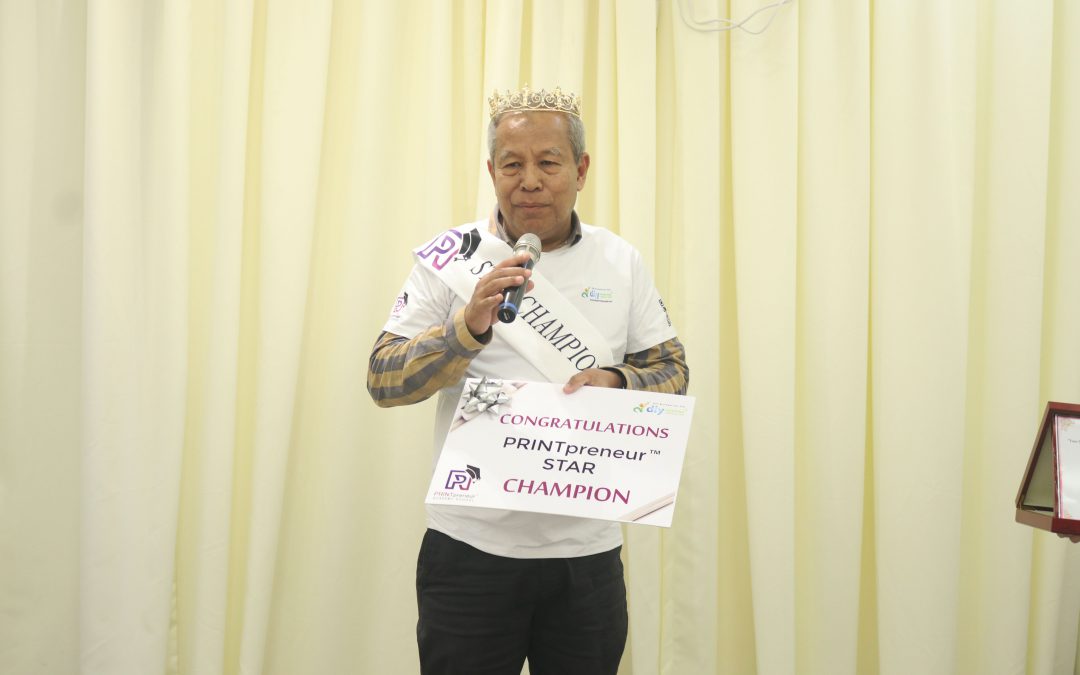 Age, whether young or old isn’t a barrier or an obstacle to success. In business, it’s never too late to start anew, whether you’ve reached the ripe old age of 70 or you’re just reaching 20 years old.

Did you know that Colonel Saunders, the founder of KFC, successfully developed and expanded his business at the age of 72 years old? After going through several failures, he was finally able to enjoy comfortable life during his golden years. He believed that if we want to have a shot at success, we need to act fast and have the courage to do so.

This story is no different from Encik Shaarani Abdul Rahman’s story who personally prefers to be called Atuk. At 71 years old, he took it upon himself to enroll in DIY PRINTpreneur Academy School (DPAS) even though he knew of the many challenges he’d have to face. Encik Shaarani stated, “Operating one’s own business provides a lot more benefit rather than working in the government sector.” 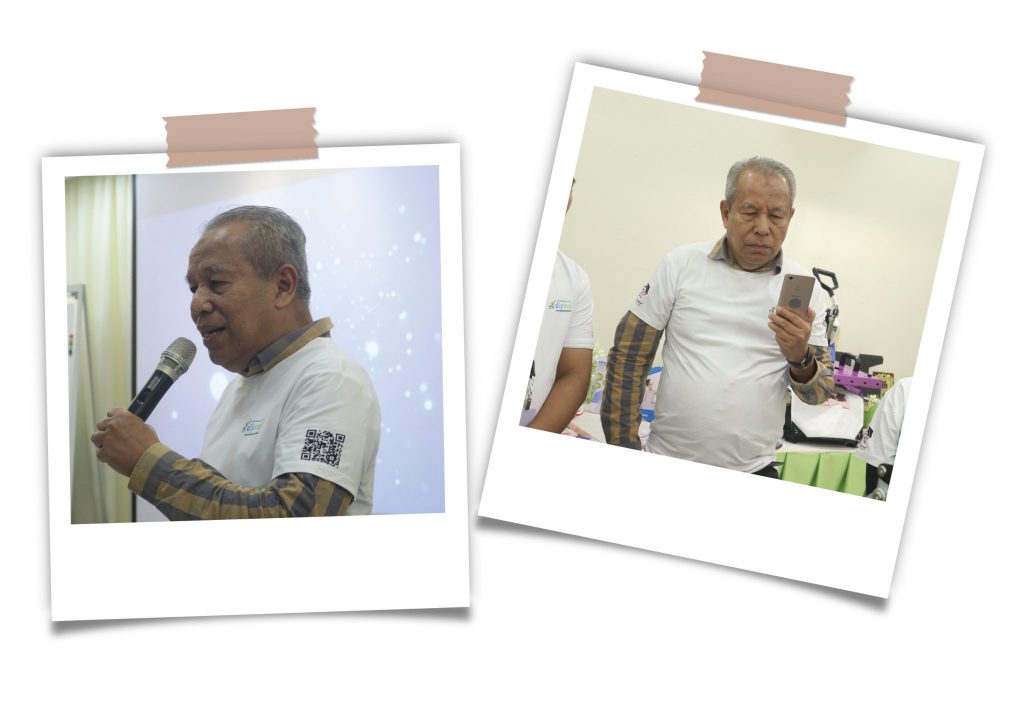 Due to his exemplary education background as well as hard work and dedication, Encik Sharaani was appointed as the manager of the Prime Minister’s Sri Perdana Complex in Putrajaya which also happens to be his greatest life achievement.

What led him to be interested in the printing venture was due to Tun Siti Hasmah’s advice. Encik Sharaani was given the opportunity to interview Tun Siti Hasmah and it was an unforgettable moment for him. Tun Siti Hasmah advised and encouraged him to set up his own business because it was a great way to generate income. 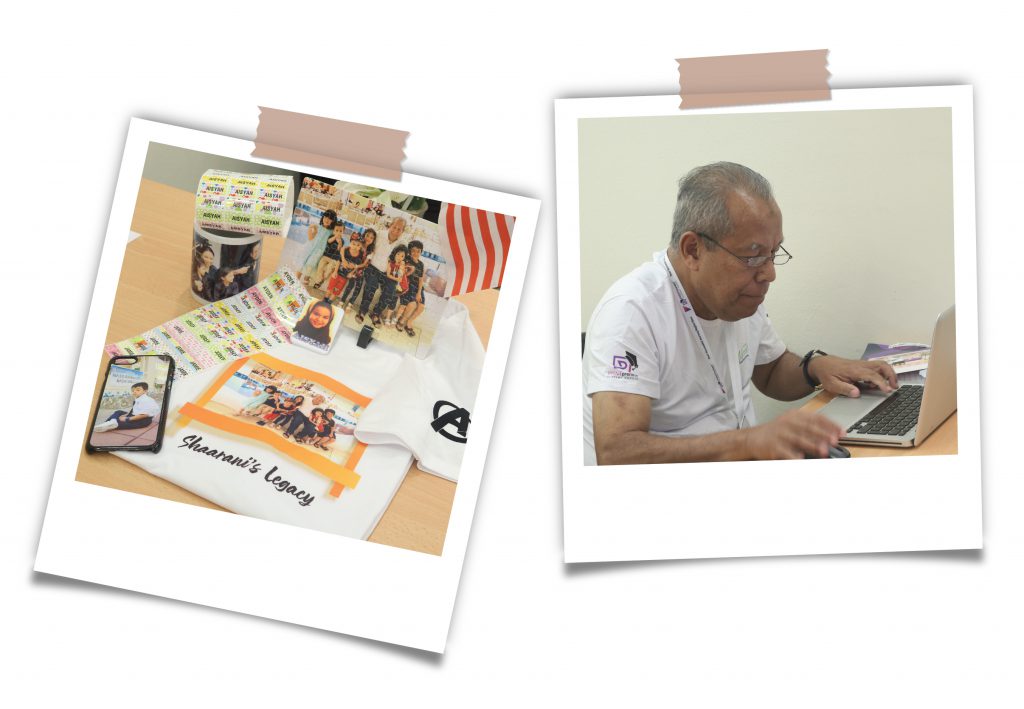 Encik Sharaani said, “I have 6 grandchildren and so I want to be able to ensure their future. I also want them to strive for success like I’m doing right now. I might be considered old but I still want to learn and wish to start something new that’ll ensure and secure my family’s future.”

It’s proven here that age is not the barrier when it comes to success but attitude is. “Joining DPAS is the best chance to learn and gain knowledge,” added Encik Sharaani. 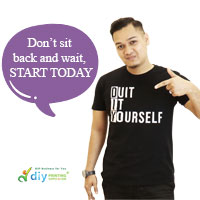